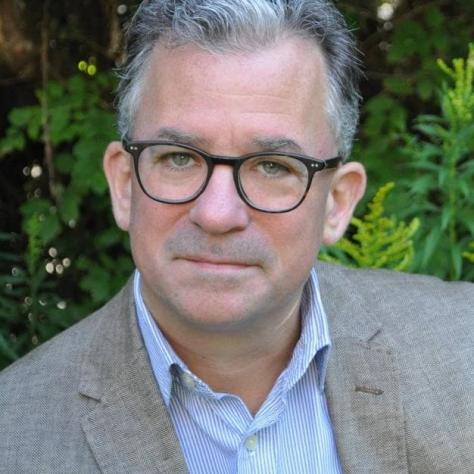 Austen Ivereigh is a writer, commentator and speaker on contemporary church affairs, with a specialist interest in the Church of Latin America and the papacy of Francis. He drew on his D.Phil. from St Antony’s College, Oxford, in 1993 — which was published as Catholicism and Politics in Argentina, 1810-1960 (MacMillan 1994) — for his biography of Pope Francis, The Great Reformer: Francis and the Making of a Radical Pope (Allen & Unwin, 2015), which has been translated into many languages.
He has recently published a follow-up, reviewing the pontificate, published in the US as Wounded Shepherd: Pope Francis and the Struggle to Convert the Catholic Church (Henry Holt, 2019) and now available in the UK.

His other interest is in church communications. A former deputy editor of The Tablet, and later public affairs director for Cardinal Cormac Murphy-O’Connor, Dr Ivereigh is also founder of the media project Catholic Voices, a movement of speakers that exists now in various countries. The project led to his book How To Defend the Faith Without Raising Your Voice (Our Sunday Visitor, 2012 & 2015), which has also been widely translated and republished. Recently he co-authored with Diego Fares SJ an article for La Civiltà Cattolica, ‘How to Communicate in a Polarized Society' applying Pope Francis’ thinking to the need to de-polarize contemporary discourse, both in the Church and society broadly.

As a journalist and commentator, he has written widely on church affairs and on the Francis papacy more specifically for The Tablet, Commonweal, The New York Times, Crux, America magazine, Thinking Faith and many others. He appears often on BBC and other media.

"We Belong To A People": How Pope Francis is using the abuse crisis to renew the ecclesiology of the People of God”, in Pope Francis: A Voice Crying Out in the World, ed. Massimio Faggioli (Orbis Books, 2019)

“The Pope and the Patria Grande: How Francis is promoting Latin-America’s Continental Destiny,” in The Search for God in America, ed. Maria Clara Bingemer and Peter Casarella (The Catholic University of America Press, 2018)