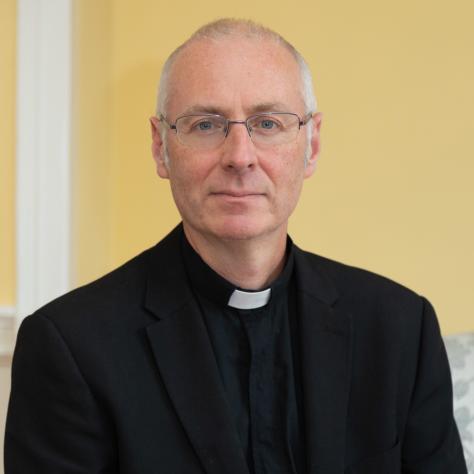 Nick Austin is a Jesuit priest and spiritual director who teaches moral theology.

Nick studied philosophy in both Bristol and Edinburgh before a spell of teaching in Surrey. In 1996 he entered the novitiate and it was his long experiment, working in an AIDS hospice in South Africa, that had a deep impact on him. Later, he spent two years teaching in Guyana, South America.

After pursuing a doctorate in Boston, and teaching at Heythrop College, he recently published a book titled ‘Aquinas on virtue’ with Georgetown University Press (2017). His current research area is in moral discernment as understood by St Ignatius and brought to prominence by Pope Francis.